Want to Work With Us?

Get Your Pet a Treat! 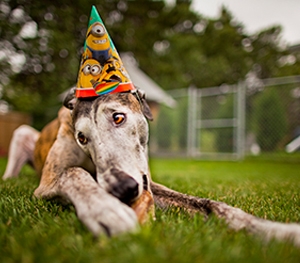 Rex was a gentle giant that never failed to lean against a human or cruise a counter. Not afraid to be the boss, but happier not to be. Rex was sensitive to his owners feelings and would never fail to stick his roman nose in your face when he knew you needed cheering up. Run free beautiful boy.